Wall Street in the American imagination is simultaneously held in a state of contempt and awe. It’s the site of both magic and misery.

The name “Wall Street” itself has become a shorthand to denote the capitalist class. Yet, Wall Street is only a segment of this class, known as Finance Capital.

Finance Capital has become a growing segment within capitalism since the 1970s due to the decline in American manufacturing. Manufacturing took a dive during the 1970s in America due to the postwar recovery of European industries and the emergence of Asian competitors. Big swings in oil prices during the OPEC crisis of 1973, as well as inflationary spending from the Vietnam War, also broke the halcyon days of American prosperity, to which many politicians and their constituents today look to return rather than an anachronism.

END_OF_DOCUMENT_TOKEN_TO_BE_REPLACED

I’m hungover. Granted, if you’ve been following along this season as I post picks just before kickoff every Sunday, you’ve probably assumed I was hungover most of these Sundays. You would not be incorrect, but usually that has much more to do with my tendency to procrastinate than my tendency to consume alcohol on Saturday nights.

END_OF_DOCUMENT_TOKEN_TO_BE_REPLACED

Gonna keep this short and sweet because I’m even later than usual this week and holy shit have I been usually late this season. Last week I took all home dogs and rode them to a nice and safe 3-2. After an 0-5 start Week 1, we have finally scratched and clawed our way back to .500 against the spread. Survival is the name of the game at this point. END_OF_DOCUMENT_TOKEN_TO_BE_REPLACED

If you’re new here, there’s a good chance that you didn’t understand any parts of that previous sentence other than “Patriots,” “Steelers” and “the great Al Michaels.” No worries mate, you will soon. In the mean time… END_OF_DOCUMENT_TOKEN_TO_BE_REPLACED

Last week was fun! We got to make a video and play quarters and our picks went 3-2. Always good to have a winning week. I hope you enjoyed my video experiment; I see it as the groundwork for greater things to come. I am a multimedia gambler. Pretty soon I’ll have a gambling podcast and a gambling vlog and maybe go throwback and make a gambling xanga page. I am toying with my craft, and I am better because of it. END_OF_DOCUMENT_TOKEN_TO_BE_REPLACED 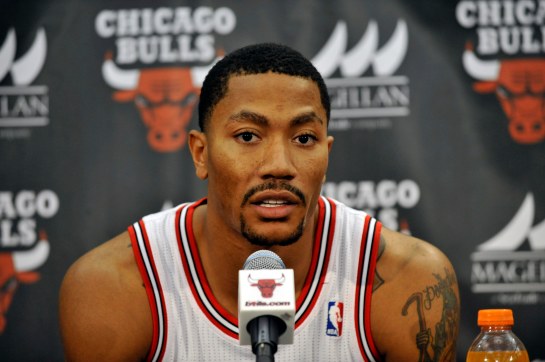 Courtesy of sportsmockery.com, because of course it is.

Derrick Rose found himself in a boiling pot of chicken broth earlier this week when he said that he does not want to sit in “meetings all sore or be at my son’s graduation all sore just because of something I did in the past,” and then promptly went out and re-injured a different part of his sore-all-around body. The 2011 NBA MVP continues to seem light years removed from relevance, but he has now stepped a few bounds outside of reality, at least in the eyes of some angry fans. Elsewhere, the Grizzlies are starting to Grizz in a monumental, significant way, and NBA Commissioner Adam Silver has called for legalized and regulated gambling, surely to the delight of at least one TwH contributor.

END_OF_DOCUMENT_TOKEN_TO_BE_REPLACED 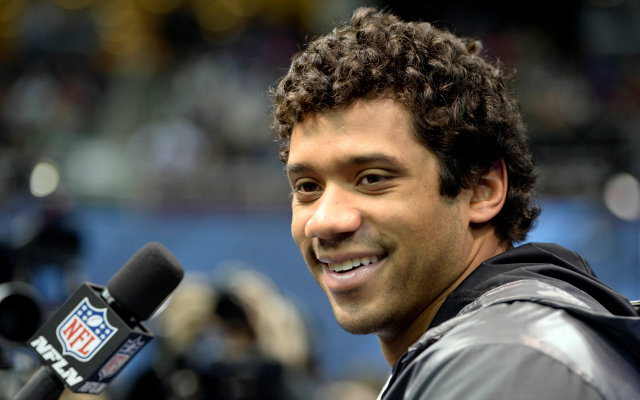 I have spent somewhere around six collective hours staring at different betting sheets looking for edges and clever ways to bet on the Seattle Seahawks. Now, we are about to put my actual money where my Internet mouth is. END_OF_DOCUMENT_TOKEN_TO_BE_REPLACED

I need your help. END_OF_DOCUMENT_TOKEN_TO_BE_REPLACED

Sometimes we mess up.

Sometimes we start singing the second verse of “Through the Wire” four bars too early. Sometimes we make promises we can’t keep. Sometimes we put off working on a project or writing a paper or formatting an article on hypothetical gambling until moments before they are due.

Sometimes we post articles on hypothetical gambling with a few spelling/mathematical errors, and don’t even give out winning picks. END_OF_DOCUMENT_TOKEN_TO_BE_REPLACED