Burial’s seminal Untrue was released 14 years and just about a month ago. This is not a round figure, and this is not a timely commemoration of an album’s release date. Instead, I merely wanted to submit my humble meditation on one of my favorite albums of all time and what it means to me personally.

Isn’t it kind of always on-brand to write about Burial’s music whenever the hell the impetus strikes? Fitting, because this seems to be the same approach that Burial takes in releasing his work to the public. I have no other reason for writing about Burial’s Untrue beyond an experience that I recently had listening to the album in its entirety that was nothing but otherworldly. 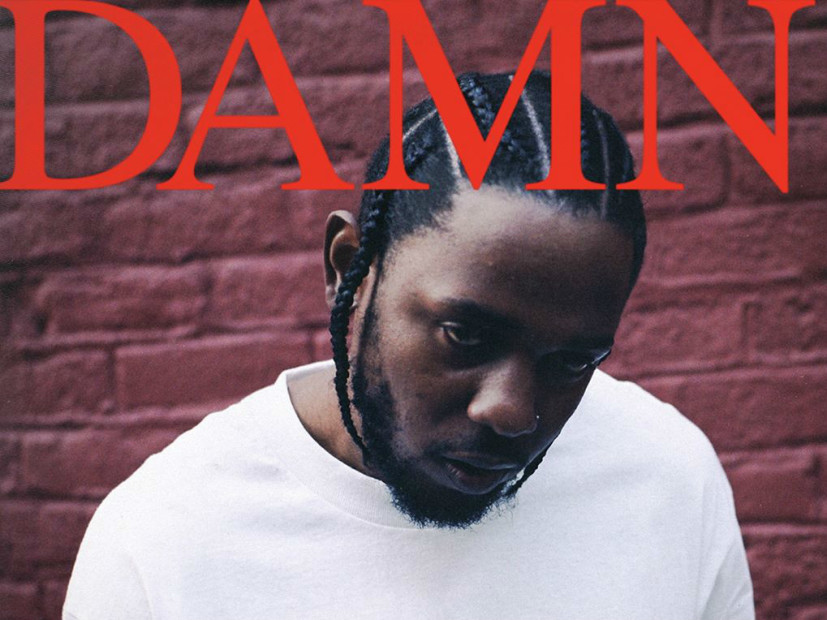 END_OF_DOCUMENT_TOKEN_TO_BE_REPLACED

Tonight, Devonté Hynes will lead his project, Blood Orange, in the second show of a stand at Harlem’s legendary Apollo Theater with several guests, in charitable performances for Opus 118 Harlem School of Music. Along with the matinee performance this afternoon, Hynes’ two shows at the Apollo were highly anticipated and, as such, sold out almost as quickly as a Bruce Springsteen concert. For the latter, timelessness is an accepted standard; for the former, critical acclaim has become his typical accompaniment, and the Apollo shows should stand to be something of a turning point for Hynes in terms of popular recognition, even in the face of his highly-touted collaboration with Carly Rae Jepsen earlier this year, “All That,” which he co-wrote, and the Saturday Night Live appearance which followed.

Before you go jettisoning yourself into superstardom at the Apollo, however, you must prepare yourself for the endeavor. On Thursday night, in a secret show at Baby’s All Right in Brooklyn, Hynes did just that, with an exclamation point.

END_OF_DOCUMENT_TOKEN_TO_BE_REPLACED

There was a moment when I just sat staring at the scene in Chicago’s Union Park. It was on Sunday, the last day of the 2015 Pitchfork Music Festival. Caribou was playing on the main stage, the smell of marijuana was pungent, and I was enjoying a hot dog. There were people everywhere. Most crowded at the front of the stage for Caribou, some standing idly talking with their friends, and others, like myself, nodding along to the bassline of “Can’t Do Without You.” It was a moment of clarity that I experienced in a festival (my first) marked by a rush of emotional states which played out like a roller coaster through a grueling three day plunge. There was CHVRCHES’ maelstrom of synth, Freddie Gibbs putting Pitchfork on blast for previous line-ups, an actual maelstrom that shutdown the festival for all of 20 minutes, the dirge of listening to Panda Bear and the rowdiness of A$AP Ferg’s energetic dorkiness. Yet, throughout all of it, festival goers noticed a fair amount of community throughout the throngs of festival goers. We weren’t inundated with a slew of corporate sponsors, distractions and a disorienting amount of people. That community created an atmosphere in which we could enjoy the acts, no matter how close or far away we were from each respective stage. It was a community I was glad to be part of for three days.

END_OF_DOCUMENT_TOKEN_TO_BE_REPLACED

For what feels like a truly immeasurable number of reasons, the existence of the Wu-Tang Clan is a monumental feat in hip-hop. Consider the genesis of the group: a couple of kung-fu-obsessed cousins in Staten Island recruit some friends and start rapping to each other with a full-fledged five-year plan to take over the music industry. An unparalleled debut album gives way to a flood of solo records, each more outstanding than the others. Individual personalities coalesce and gestate inside the Clan before embarking on a crusade to change the way people think about how music happens and why. On November 22nd, at The Orange Peel in Asheville, North Carolina, we had a chance to bare witness to this pursuit, as one of the Clan’s most prominent members and his most trusted associate spat and spun the crowd into a full-fledged ruckus as if it were 1994.

What I’m really trying to say is this: from the slums of Shaolin, Method Man and Redman struck again.