The last thing I did before was visit a library. The Friday ahead of a citywide stay-at-home order, I cut out of the office early and ran over to Harold Washington to pick up Matthew McIntosh’s theMystery.doc, a book you would’ve heard me relentlessly shoehorn into conversations at parties for weeks after had there been any to attend. I did this counting on the idea that 1,600+ pages would get me through a good chunk of quarantine while the libraries were closed, but it turns out there’s a lot of negative space in that thing; I read it in six days. To balance it out, I spent April reading — and I promise this is the only time you’ll see me talk about this unprompted — Infinite Jest. It’s fine. Also, the only other people I know who’ve read or own this book are women. Just saying.

But that Tuesday, the last night out I had before was at a brewery. Beer and books, books and beer. Bikes. This is, fundamentally, all I have been for seven months. Maybe longer, depending on who you ask. 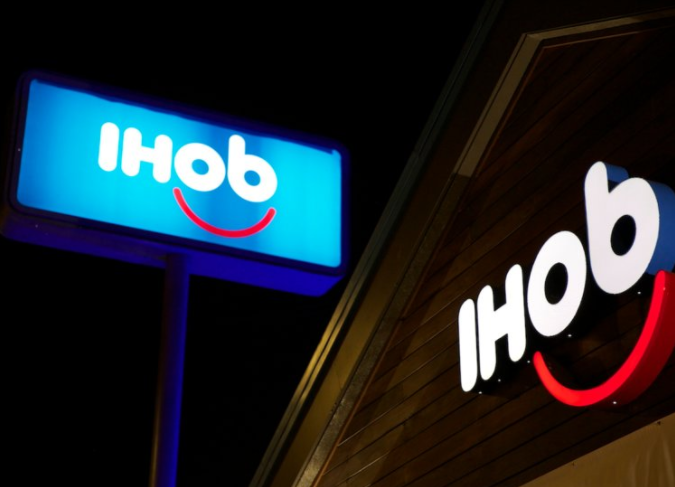 END_OF_DOCUMENT_TOKEN_TO_BE_REPLACED

In 1953, North and South Korea signed an armistice.

In 2006, Foreign Minister Ban-Ki Moon was appointed Secretary General of the United Nations.

In 2010, South Korea ranked 15th-highest on the Human Development Index.

And then, in 2013, South Korea had its first McRib season.

END_OF_DOCUMENT_TOKEN_TO_BE_REPLACED

Earlier this week, Pizza Hut trotted out a pie with hot dog bites baked into the crust. “Pizza Hut has created the perfect combination for American tastebuds,” they exclaimed in a press release. This Frankenfood is a ploy to drum up new business as Americans move from the convenience of fast food to more healthy options. Pizza Hut is not the only culprit of these gonzo kitchen experiments; Hardee’s and Dunkin Donuts have rolled out their own crackpot foods that seem like a self-aware joke about a certain American ideal: this foodstuff is so crass that it’s American as fuck.

If you pair these abominations with the otherworldly portions of food that are being sold at an unbelievable discount – KFC’s $5 Fill-Up, Taco Bell’s 5 Buck Box, etc. – you’d think that these brands have eaten their own tail in order to get customers. Most Americans who actively exclude fast food from their diets are not likely to be enticed by a pizza that’s the spiritual cousin of the big rig in Mad Max: Fury Road. It’s surely not frequent patrons that need a marketing campaign to get through the door. Who, then, are these unique customers whose dollars are being chased?