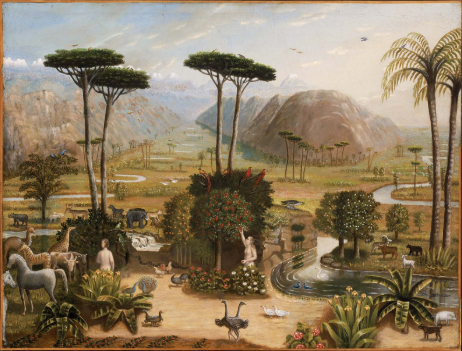 At one point, it seems, humans were much better off. In our innocence and, eventually, naïveté, we inherited a large swath of flora, fit for our use and designed to provide eternal happiness. It was here where we were whole, and it was here where we decided to channel our desire to the one thing we could not have. We’ve been suffering ever since, to our great delight.

Edinnu was the Assyrian root, via Sumerian, that ended up giving the Garden of Eden its modern-day name, courtesy of the Aramaic root, meaning “to be fruitful, plentiful.” We could’ve had it all, indeed.

I realize this can be a lot to handle, and I’m not asking you to internalize it all at once. This is the same effect that defenders likely have when facing James Harden, and, similarly, that stupefied state renders fans senseless when they watch him.

END_OF_DOCUMENT_TOKEN_TO_BE_REPLACED

While “I’m retiring” – Conor McGregor probably would’ve been an eye-grabbing headline three days ago prior to the now famous “Hey guys quick announcement” tweet, that’s not what this here is. This is a frustrated regurgitation of feelings after having a little over than 24 hours to digest.

If that sentence were describing my true physical state instead of being an attempt at description through metaphors, then I would probably have food poisoning; in, many ways I feel like I actually do. This is not an analysis. This is not an impartial review. This is a very biased, very emotional, very personal reaction.

In case you have not heard: the most prolific, and polarizing, athlete in combat sports history announced his retirement from “Mixed Martial Art” on March 26th, 2019 for the second time on Twitter. This retirement seems in many ways to have been a long time coming, and in many ways far too soon. Regardless of its timing; it is here, and I finally know what to do with it.

END_OF_DOCUMENT_TOKEN_TO_BE_REPLACED 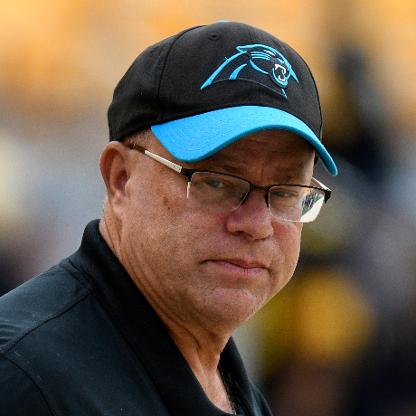 END_OF_DOCUMENT_TOKEN_TO_BE_REPLACED

In the pilot episode of Larry Charles’ Dangerous World of Comedy, the director of Borat and former Seinfeld writer timidly asks a reformed Liberian warlord known as General Butt Naked, “What does human flesh taste like?”

The General answers that it tastes like pork. This is the moment when a two-drink minimum seems like a great idea.

END_OF_DOCUMENT_TOKEN_TO_BE_REPLACED 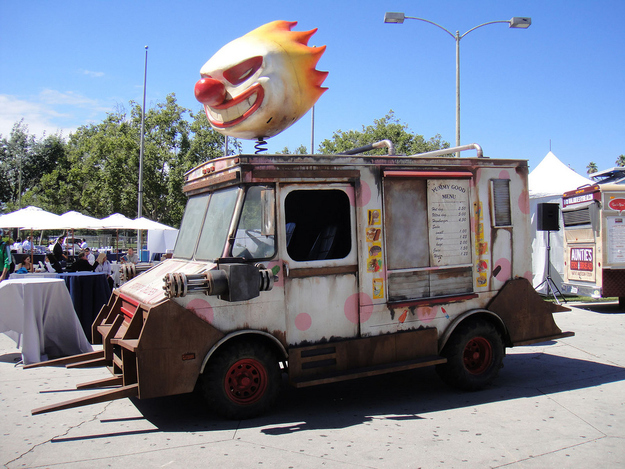 The idea that Magic Johnson had, I’m guessing, was simply that adding the best player in basketball – whatever that means – to a 35-win team might just be able to push the door open on a Western Conference playoff picture that it has not entered since 2013.

In a vacuum, this makes sense, being that LeBron James had led his various, sometimes-oddball teams to the NBA Finals in each of the prior eight seasons. For what Zach Lowe refers to as “the junior varsity conference,” LeBron was the final boss, and the Finals boss, for longer than erstwhile running mates Kyrie Irving and Isaiah Thomas have been in the league.