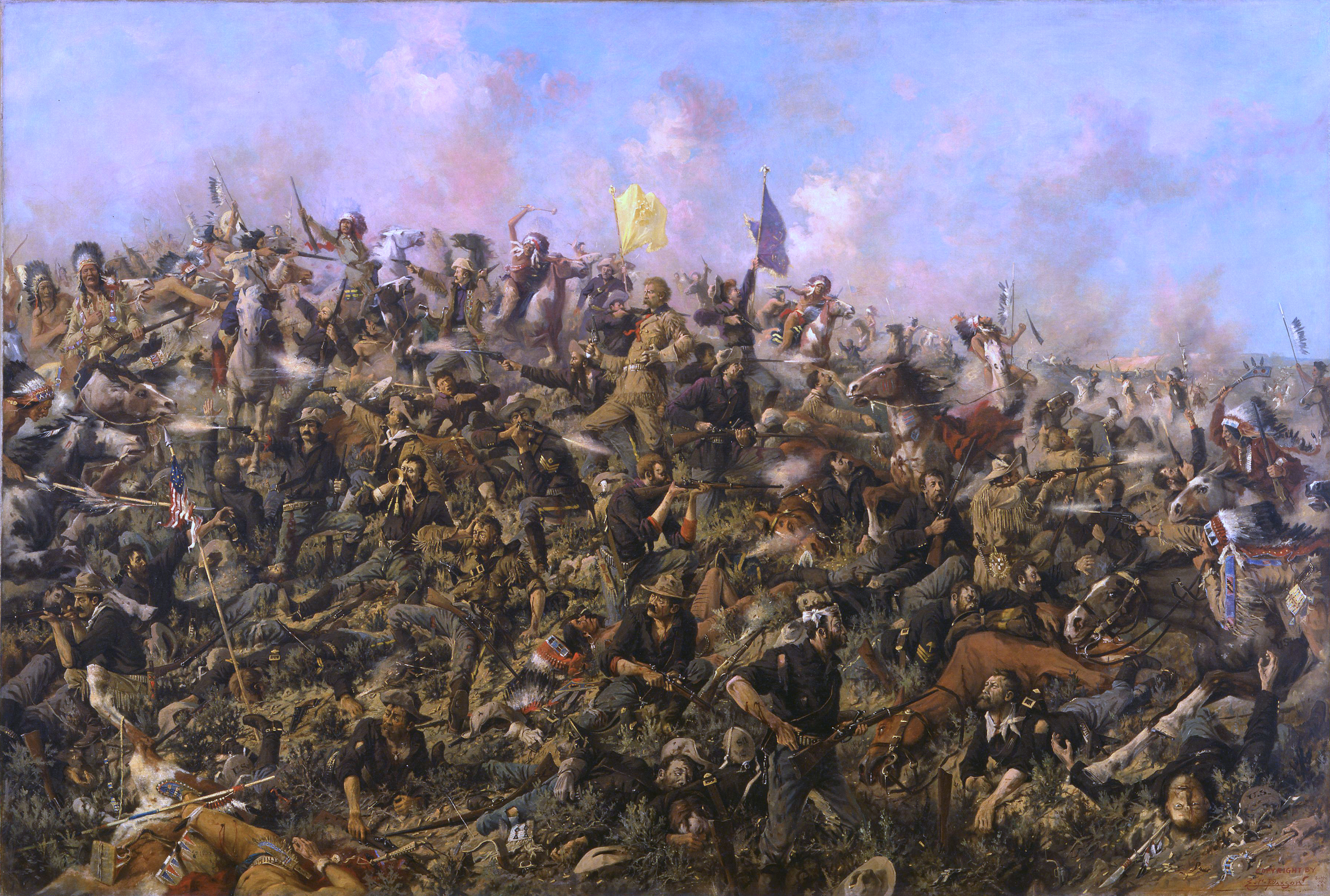 Finally – finally – it is that time of year again. As the leaves turn, and the breeze becomes a chill, the NBA is at our doorstep, knocking incessantly, asking if we have heard the good news and finally accepted Adam Silver into our lives. As is tradition around this time, profile after ostensibly revealing profile has exploded through the Internet’s dams and into our timelines – of teams, of conferences and divisions and, of course, of players. Each one delivers us infinitesimally closer to the players we hold in high regard, whom we can never really know.

Fitting, then, that in the week before the start of the season, two captivating and personal cover stories on Russell Westbrook have preceded the NBA season, one from GQ’s Daniel Riley, and another from Sports Illustrated’s masterful Lee Jenkins. Each is uniquely great in its own right, and both brim with an undercurrent of the rage everyone anticipates and hopes to see manifested in Westbrook’s game on a potentially scorched earth-like MVP campaign. This is the Year of Westbrook.

This summer, after years of deflection and sweeping it under the rug, the Oklahoma City non-power struggle came to a head. On July 4th, four-time league scoring champion and all-around allegedly decent human being Kevin Durant, the franchise’s totem since its days in Seattle, announced his intention to sign with the Golden State Warriors, the very team which had come back from a 3-1 deficit in the Western Conference Finals to defeat Oklahoma City before being on the wrong side of a repeat of that trick in the NBA Finals on the way to becoming a transcendent meme in a year full of them.

Jenkins’ profile gave us this divine morsel: Russell Westbrook learned he had gained his basketball sovereignty on Independence Day over cupcakes, the literal baking of which he used as passive-aggressive fuel to stoke a flame which had suddenly jumped from matchstick to neutron star. Then, just like that, he moved on, carrying about his holiday in typical fashion before re-signing with the Thunder for three years in a masterful display of loyalty to the cause.

I believe Russell Westbrook[1] when he says he went about the rest of that day as you or I likely did, surrounded by loved ones and reinforcing the faith in the teammates that remained. I believe him when he says he still likes the team around him, and that he’ll play the same way against the Clippers and Timberwolves as he does against Golden State, if only because that is how he always plays.

An aside/roundabout self-promotion: when the fancy strikes me in moments of inspiration, I like to make jokes about athletes not caring about things on Twitter, usually while they’re in the middle of eviscerating our preconceived notions of their capabilities. Russell Westbrook is about to become the living embodiment of “_______ does not care about _____, _____ or ____,” which is the precise formula I use to cook these meditations. These jokes are stupid, but then, by and large, so is Twitter itself, and most of the haughty bits of calcium carbonate that populate it really ought to not. Feel free to use and abuse at your leisure.

How Westbrook treats his freedom will be what makes him the single most captivating player in the NBA this year. Billy Donovan insists that unleashing Westbrook to be a one-man hydrogen bomb from night to night is impractical and inefficient, and he’s probably right. Steven Adams, Enes Kanter, new addition Victor Oladipo and the rest form a solid supporting cast, better than what Westbrook was playing with when he last pursued love in a hopeless place, without Durant for much of the 2014-’15 season.

The second half of that year may give us a glimpse as to what we can expect. From February 21, when Durant first sat, through the end of that season, Westbrook averaged 31.3 points, 9.9 assists and 8.7 rebounds, with ten triple-doubles. His usage rate over that span hit 39.4%, which would have broken Kobe Bryant’s single-season record, and finished with the second-highest ever, with 38.4%. At the same time, it should be noted that his Player Efficiency Rating that year ranks as the 35th-highest ever, an incredible 29.06.

Barring something catastrophic medically, Westbrook stands a decent chance to become the next and best iteration of hero ball, seizing the torch from past armies of one such as Bryant and Allen Iverson. That could very well mean Oklahoma City becomes Little Bighorn in the Epoch of Russell. Depending on how you segment NBA teams, the Thunder are at least a tier or two below the Warriors and Cleveland Cavaliers, and they don’t stand a terribly good chance of making a deep run into the Western Conference playoff gauntlet. That, however, isn’t going to stop Russell Westbrook from trying. Oh, LORD, how he will try. As his own mantra goes: “Why not?”

For years, Westbrook proponents have utilized #LETWESTBROOKBEWESTBROOK, an implicit plea on Russell’s behalf, begging for permission from the powers that be – Scott Brooks, the “there’s a right way to play this game” media, Billy Donovan, Kevin Durant – to let the Thunder point guard live out his destiny as lightning. Now, it seems, he does not need that assent. Westbrook is going to be Westbrook, whether we like it (we will) or not.

[1] This could stop here, because I always believe Russell Westbrook, mostly out of the fear that he’ll show up to my home or office, accost me without saying a word and refuse to leave without my giving him a high five.