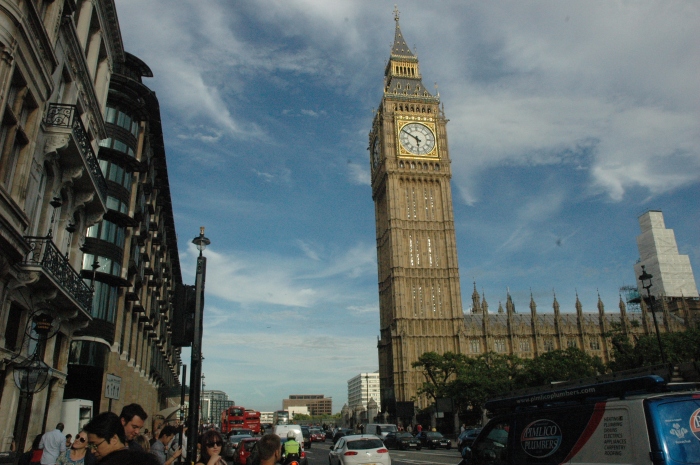 This weekend I decided I was going to stop that nonsense and go for it. I couldn’t let my desire to avoid facing the emotions that leaving London stirs in me lead to my avoidance of the rest of the world. I couldn’t keep staring at faces on Facebook that I would soon see again in real life.

I had to finish strong.

The result: a great time and a killer hangover.

I knew that this would result in a lackluster, possibly non-existent column, but I have fit this bit of Hypothetical nonsense into my international schedule pretty well over the last three months. And as the regular season approaches its end, a similar feeling has taken a hold of my gambling innards. I cannot sit back and just let the games happen. I have to make my picks.

I have to finish strong.

Because I put this off so long, here is “analysis” in 140-characters or less.

I'mma tweet my picks real quick so I get them on the Internet before kickoff. That way everyone will know how smart I am. #gambling

Titans +12: Broncos gotta be tired after the past two weeks. Also, I just read something about Remember the Titans and that movie was dope.

Chargers -3: Mostly out of hate for the Giants (as always). Also some faith in a rebound game for Phil Rivers. But def a lot of Giants hate.

Chiefs -3.5: The #Redskins are the only #homedog on the board this week, but they also #suck.

Saints -3.5: I just really wanted to watch this game. Might as well have flipped a coin. But instead I just chose the Saints.

Let’s hope this works. In a week, I’ll be back in America watching American football in an American Buffalo Wild Wings as God intended.

But until then, I have to finish strong.