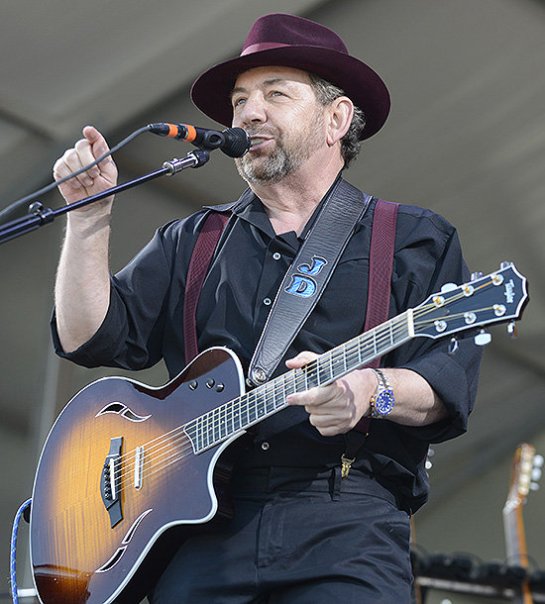 Two weeks into the NBA season, and the landscape has a few peaks and valleys: Indiana is the lone undefeated team left in the league, while Chicago is 3-3. Even though we are early in the season, as it stands now, Philadelphia and Charlotte, respectively, have the 4 and 5 seeds in the Eastern Conference. Kevin Durant is going full-MJ, and Kevin Love is the second-leading scorer in the league right now. LeBron is still LeBron, putting up 33 in three quarters of action. The Knicks are still the Knicks, and James Dolan is still their owner. Reddit can be a clever place when it wants to be.

1. The Reddit Championship belt concept is absolutely marvelous – Reddit, specifically the user hckygod91, has developed a system for keeping track of the championship belt, which essentially boils down to whoever beat the last team to beat the last team, etc., to beat the defending champions. It is basically a way of turning the NBA into heavyweight boxing in between actual playoff runs. Because the 76ers beat the Heat, Philadelphia held the belt for a bit. The current belt holders are the San Antonio Spurs. It has bred some pretty great info graphics and one of the most comprehensive, publicly-available spreadsheets on an unofficial statistic that you, the viewer, will ever see. As if the league needed anything else to keep it interesting, the idea of the title belt changing hands makes otherwise relatively unimportant regular season games at least somewhat enticing to an otherwise emotionally disengaged fan. This is the kind of thing that could, in theory, make a Utah vs. Toronto matchup in the middle of February worth watching. Just imagine that.

2. The Knicks are frustratingly entertaining objectively – Just days after a report leaked that the Knicks are going to pursue Kevin Love in 2015 in order to keep Carmelo Anthony in town, that very same team is apparently looking to deal one of its only other young, valuable pieces, Iman Shumpert, for another notable power forward, Kenneth Faried. With Tyson Chandler’s injury said to keep him sidelined for the next 4-6 weeks, and Andrea Bargnani’s 7-foot frame not doing anything resembling post defense at a professional level, the Knicks need help in the paint. Faried is not a 7-footer, although he is a double-double machine, but his style of play would not seem to fit within a Mike Woodson framework. Meanwhile, Woodson finds himself on the hot seat with owner James Dolan after a 2-4 start and a 31-point loss at home to the San Antonio Spurs, a model of organizational efficiency and success in the NBA. The Knicks are starting to become a circus tantamount to the Tebow-era New York Jets, and only one person is to blame: Dolan, who guaranteed victory against Atlanta on Wednesday following the loss to the Spurs while playing with his blues band, JD and the Straight Shot. The Knicks delivered, but that has nothing to do with Dolan and everything to do with Woodson. Dolan has micromanaged this team into oblivion, and it is kind of a statistical anomaly that it was able to win 54 games a season ago with a megalomaniac at the helm. He fired shrewd general manager Glen Grunwald, took away the Knick City Dancers and has considered bringing back Isiah Thomas, who symbolizes a lot of what was wrong with the franchise in the decade pre-Melo. Yet, the Knicks still do a few things right, and the microscope of the New York media keeps this team relevant regardless of its record. It will be interesting to see how the situation develops in New York simply because it always is. If Woodson loses his job in the near or even relatively distant future, it could spell serious trouble for the franchise’s chances of hanging onto Anthony beyond this season.

3. Scoring is a really, really weird statistic – As straightforward as it seems – put the ball in the basket in some form, get between 1-3 points – scoring in the NBA is still a tough nut to crack. Up top, it’s all about Kevin Durant, who is averaging a sublime 30.2 points per game through Tuesday in around 39 minutes of action per game. Second is Kevin Love, averaging 26.4 ppg, which would be his career high and highest since holding at 26.0 during the lockout-shortened season. LeBron is third, James Harden and Paul George are tied for fourth and Kevin Martin is sixth. So two Minnesota Timberwolves are in the league’s top six in scoring, which is a little strange but not entirely far-fetched. Move to scoring per 48 minutes, and it gets a little weirder: Durant is still ahead, at 37.3, but then DeMarcus Boogie Cousins jumps from seventh to second, averaging 35.6 points per 48 minutes for a 1-5 Sacramento Kings team. Better yet, Brook Lopez jumps into the top ten by netting 32.1 per 48 minutes, which is absurd. James Harden falls out of the top ten because he averages the most minutes per game as it is and thus does not receive a bump, and Isiah Thomas rises from 32nd to ninth in the ranking. All of basically speaks to the same idea, one of which we are mostly aware in this era and which actually relates to the Knicks of point 2: having an elite scorer and/or scoring duo does not necessarily make for an elite team.