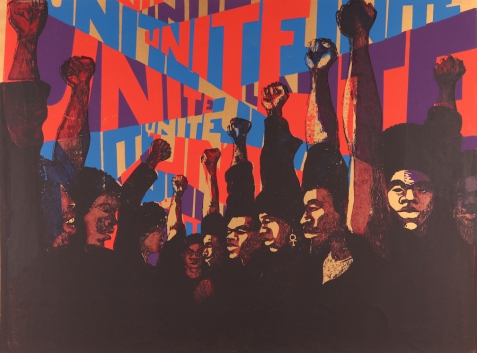 Here is everything I know about frogs. Scientists have hard proof they date to the Triassic. They account for almost 90% of all known amphibian species. They’re basically everywhere but Siberia and the Sahara. Toads are the rectangle to a frog’s square. They are symbols of good fortune in Panama. Epibatidine is a chlorinated alkaloid 200 times more powerful than morphine secreted – as in, it comes right out of the pores, just like that, all you have to do is be around to lap it up – from the body of an Anthony’s poison arrow frog. Their legs are kind of salty to taste. A silhouette of Michigan J. Frog was The WB’s last image before it converted to The CW in 2005. They feature prominently in a recurring dream of mine.

The other night, for instance, I’m lying on my apartment floor staring up at the ceiling, fan motionless and bereft of attention, dust accumulation clear from the spider hurling webs across two blades. I’m not sure why I haven’t moved to the couch or to the bed at this point; maybe it really is as simple as sometimes I just like to show the carpet a little extra appreciation, a little more than trampling all over it every day. I see the spider’s gentle arcs, flying parabolas off the balsa limbs – most fan blades are balsa unless you really go to shell out for harder wood or metal, which I haven’t – of my three-speed with reversible motor. I could kill this thing if I really wanted to, but mostly I’m focused not on the spider but on the web, idly considering its approximation to a Russian circle or my pierced belly button or why there’s not so suddenly such a rich, green hue to the room. The light could be coming from the kitchen, coming from outside, coming from all directions now as I turn inward and drop all the way out of my apartment at this thought, endless Russian circles and spider webs and the soothing sounds of swift steel across ice. Green isn’t a color I frequent in any manner for my line of work, for my line of living, but I know what color photosynthesis is and I know what color money is and I know what color envy is. Outfits circling turn all matter of emerald. The web glistens with the names of rural Irish villages. The dirty air glistens in Goliath frog. My jersey tightens as I inhale through my mouth. I’m hungry enough to devour the world.

My jaw unhinges and my eyes roll back and I taste the world and take in the carpet that becomes the universe. I’m an astronaut aboard Apollo 17 and I can’t tell if I’m Cernan or Evans or Schmitt, at least not right away, but gradually we’re approaching the lunar surface and there are just so many lights and switches and buttons to flip and turn and turn over the meaning of in my head, most of them glowing orange and red and I’ll be honest that I don’t know how I know, but I know – I know what every single one of them means. Discussion is spare. You can cut the focus with a knife. So I do, I take a mental Ginsu to the air in an effort to clear my head and get us down, which is really up, up and away.

Minutes pass, then the nod, gently rocking, there it is: We’ve arrived. I know I must be Cernan now because I’m going first, suit enclosed, out the door, gingerly down the stairs, metal exposed, praying the suit will get me through – I don’t care what anybody says, death and deep space share the same quality of revealing one’s true beliefs – and I’m looking around and all I can think is, wow, what vast emptiness. What a lonely place. For just the briefest of moments, I turn my headset off and stand very still and the only thing I can feel is my heartbeat and my eyes gliding around in my sockets as I look upon humanity like a marble. It is, I’m sure of it, exactly as peaceful and as unsettling a sound as anyone has ever heard, and just as quickly as I think of how I wouldn’t give to hear the soothing ambient friction of a cicada or the croak of a frog, I snap back to, turn the radio on, resume the last walk. But you can’t help thinking what a marvelous discovery, what a tremendous accomplishment, what pride in the drive of a species. Farther than any croak could carry. I don’t know why but I’ve made up my mind, the sound is a ribbet. 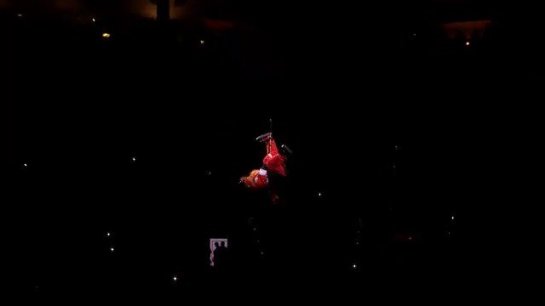 Numbers start swelling up like a drain in reverse, equations backing out from the black beyond of my unconscious and I’m working all that it took to get here in reverse. Hundreds of hours poring over notebooks and free-falling weightless across fuselages for seconds at a time, flying parabolas, flight school and high school and grammar school and right from the womb, I was born for this on the backs of untold others, thousands of people right from the womb borne out of mercy and a heaven-sent sign from above that the race was meant to continue, right to the place in this world, grammar school or high school or some other school, the school of educational fists and sleight of hand and the inscrutable street, and how many was that? How many fell prey to mine disasters and died at the hands of a godhead’s wrath in the jungle and built monuments to the sun so that I may strut upon alien surface simply to have someone say “I told you so” in the name of a system? 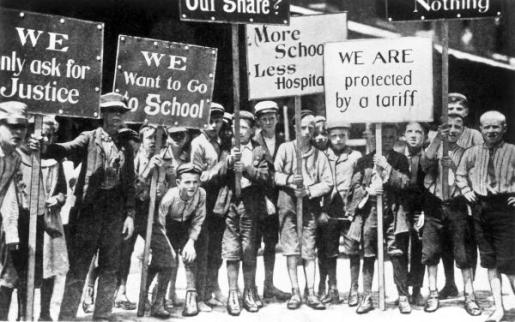 All that is real in history becomes irrational in the process of time. I’m in a dark, vast library. All that is real is that which does not change. Endless shelves of books with every answer to every question in every language. History isn’t real until man makes it so. Over the banister, below an endless tunnel, same as above, gangplanks and skywalks and bridges to books, more books, books everywhere. I’m arguing voices coming from every direction using all the knowledge I’ve soaked in through my pores and the aerials of my long hairs, there’s nowhere for the sound to go, endless bouncing off book spines and cherrywood shelves and finally someone peaks around a corner and they look like they might work here and says, “You there! You can’t start a revolution from this floor!”

I think of the Mr. Show sketch “The Story of Everest,” which is really the story of humanity. Babel to babble to bumble, rhythmic humiliation ending in the bloated farce of one’s own, useless hands. I’m restless – most nights are restless – and agitated and suddenly hungrier for more than my body can stomach, my jaw unhinged in a grossly mutated inversion, the drain flooding, the numbers rushing—

The dreams that clutch to your insides, the ones you can’t unshackle from, the ones that bend and twist and convolute your jaw and your emotional topography in new ways only spiritual knotworkers could really begin to extrude the meaning of, are the ones you can’t fully explain. I’m hunched over a creature dressed almost entirely in black. The buttoned shirt is soaked through. You think you know your psychic breaking point until you reach it, the point in your life where you take a deep breath and let your eyes fall where they may and you inhale the world. Parminedes to Plato to Pythagoras, great philosophers meeting the dull ending of a worker’s fist and Socartes’ tongue strays to the pavement, its flies freed to the fresh air. I feel like I’m tapdancing down an empty Broad Street, featherweight as a flamelick. An ounce of action for a ton of theory and what’s a ton of action worth when we work together? I have no gender, take no sides but the cause of the lowest common denominator willing to fight for more than scraps at the table of infinite wealth. Arms like Russian circles, steady and adroit and thorough. Bureaucracy is a castle of knowledge and I’m knocking at the gates. This time we’ve left the Trojan horse behind; the Trojan horse is me, is us.

My fists are the shouts of the righteous. My gut protrudes, every hair on my body lithe in the wind, my creative urge on full display. I am an artist. I am a blunt instrument. Fists aglow with the glory of justice. Eyes unblinking wide open ecstatically alive with the honeyed morning. This is the new world. I swing. I swing again. I never miss.