Last Thursday I was out with new work friends. We had just seen a movie and decided to continue the night drinking pitchers of cheap beer. In the background, the Packers-Lions game was happening; I believe the second half had just started when we got there. I mentioned my disbelief that the Packers offense was sputtering, and while my workmates listened intently to my gripe, no one engaged me in a “Oh word, let’s nerd out about football” kind of way, which in retrospect is probably what I was fishing for. I am new to my workplace, and talking sports is something I am confident I can do and present a good side of me. So I pivoted.

I have long had a bit that I believe I have talked about in this column before, but it’s one of my favorite things to discuss with people new to knowing me: The reason sports matter is that they are the stage on which miracles have a chance to occur everyday. Any team can win any day, it ain’t over til the fat lady sings, all of that good stuff. Sports are just an arbitrary list of rules we’ve decided to ascribe significant meaning to, but out of those rules can come feats that make even the most cynical believe in God for just a moment.

90 minutes later, and just as we were receiving our check, this happens:

I picked up my workmate in joy. I run around the bar screaming. Miracles can happen. Oh, and did I mention? The Packers were (-3). Legendary cover.

Just another reminder to all of us in case we forgot: Sports are the best.

Here is the Week 13 slate, home team gets the asterisk.

I doubt any cover will be as dramatic as the Packers on Thursday, but if it happens, here’s to hoping I’m on the right side of it. 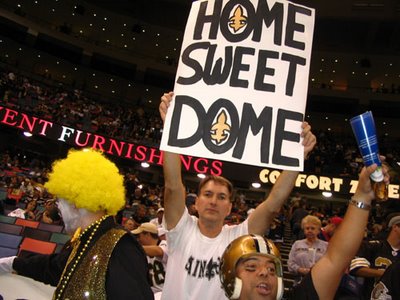 Two weeks ago I made a promise to continue picking against the Panthers until they faltered. Thankfully they played on Thanksgiving last week, and since I usually don’t pick the Thursday games I was saved from being handed yet another loss. The Panthers have covered their last four games and are 9-2 ATS overall so far this year. That is absurd. They have to regress to the mean eventually…. right?

Also, this is only the second time that the Saints have been seven-point home dogs THIS MILLENNIUM. The last time it happened? 2005, when they were catching +9.5 against the Jake Delhomme-led Carolina Panthers. The Panthers won that one 27-10… but whatever. Who dat? 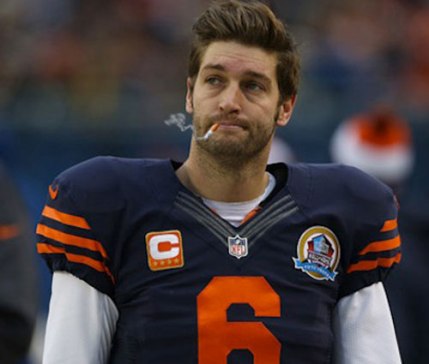 Have you watched the Bears this season? The Bears should not be seven-point favorites over anybody. I thought this line would be about four and it ended up at seven so I’m taking perceived value. That’s all this is.

The Saints successfully blocked @JJWatt on a play… So J.J. proceeded to compliment them. #SoundFX https://t.co/xkgkFibHPL

The Eagles are garbage. As a Philly fan, it took me twelve weeks, but I get it now: The Eagles are a stinking pile of football-playing crapola. With that said, the Patriots have no reason to beat the Eagles by ten points. Gronk is out. Dion Lewis is out. They’re already a lock for the playoffs, so it doesn’t really make any sense to play Amendola if he’s not back to 100%. Sam Bradford is probable, and while I’m not totally sure he’s a significant upgrade, he might lead to a bit of an offensive spark for the Birds.

The Cowboys are going to win this game outright because the NFC East is a shit show.

uhhhhhhhhh these are random numbers I typed.

So that’s Week 13. Thanks for being with us.