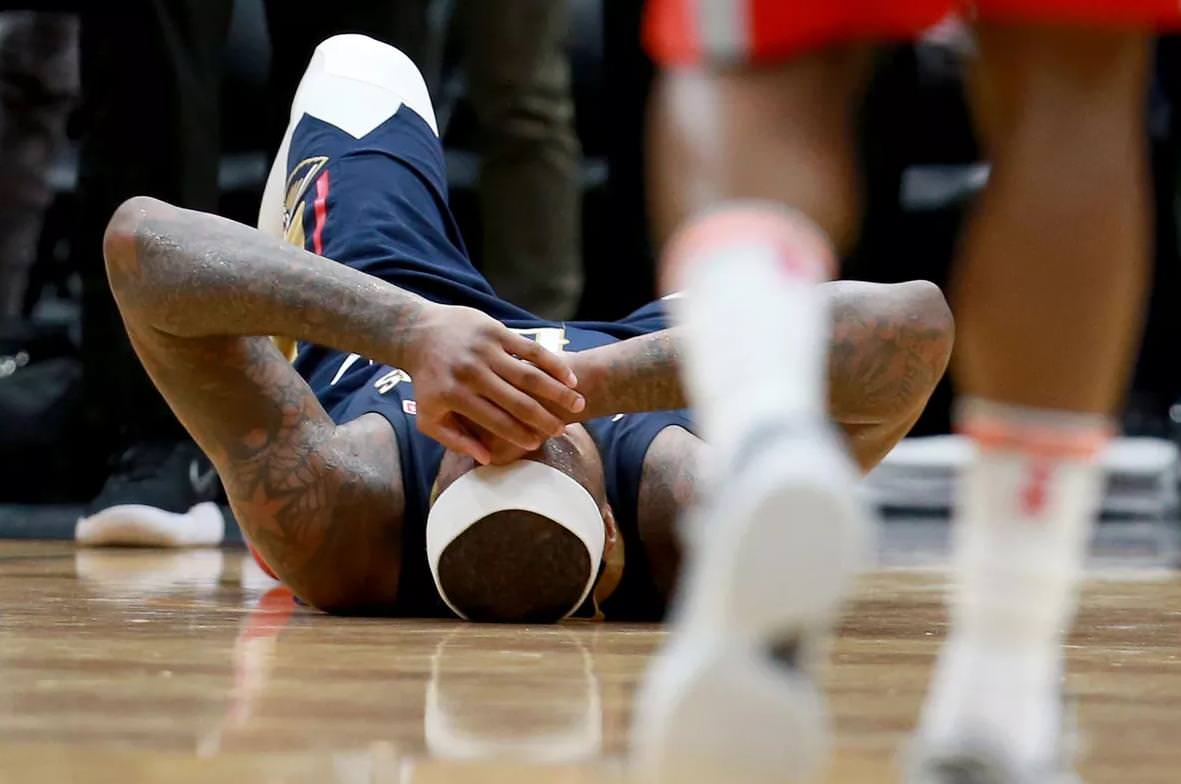 END_OF_DOCUMENT_TOKEN_TO_BE_REPLACED

It’s almost the middle of September, which means it’s almost October, which means it’s almost time for basketball season. With the NFL stumbling over itself at every turn – which, come to think of it, is how most of its current players will spend their autumn years, in their mid-40s – and baseball casually winding toward the postseason (we see you, Mets), basketball still stakes a claim in some part of the sports conversation, even if you aren’t watching EuroBasket games in the middle of your afternoon (On Wednesday, Italy mounted a comeback to force overtime and beat Germany, 89-82). Tuesday’s announcement that NBA division winners are no longer guaranteed playoff spots kick-started much of the hibernating excitement which will roll us into the upcoming season.

With basketball season breathing down our necks, it’s time to start considering how some of the pieces of Adam Silver’s puzzle will fit, how they will interact with one another and how they can realize their potential. One of the most interesting teams for this basketball season has long been a laughingstock, even with a generational talent who may very well be the best pure center in the NBA. Now, that team has two potential game-changing centers, as well as a hodgepodge of players who either grew out of previous roles or never quite fit into them in the first place. The Sacramento Kings aren’t good, yet, but they could be, and they’re seemingly better; they aren’t stable, yet, but they were for a brief time last year; and they aren’t a favorite, which may end up making them one of the most dangerous teams in the league.