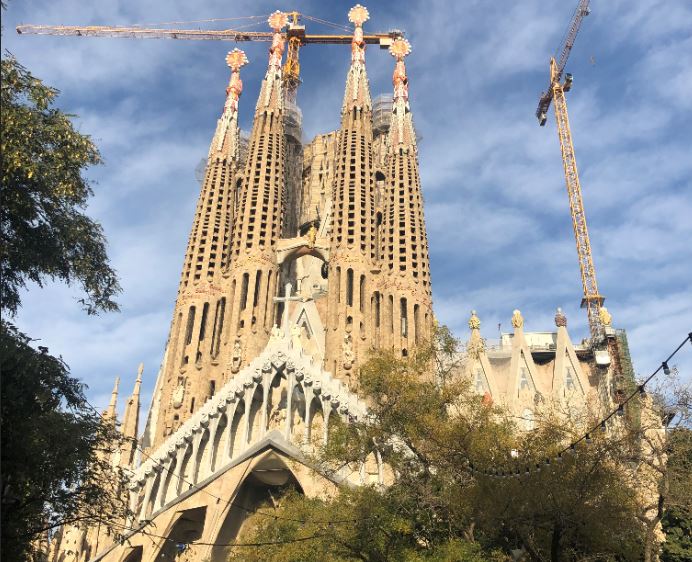 END_OF_DOCUMENT_TOKEN_TO_BE_REPLACED

Consider for a moment, if you will, the cumbersome plight of being the world’s best goalkeeper.

END_OF_DOCUMENT_TOKEN_TO_BE_REPLACED

Think, if you will for a moment, of your country’s wildest sporting dream. For Canadians, a gold medal in hockey might be just the accessory to go with all that maple syrup. In Australia, winning the Rugby World Cup over rivals New Zealand and South Africa is a source of pride for locals. The people of the United States find it best to rest laurels on domestic competitions, only really getting involved externally if their nation happens to be exerting dominance as a sort of athletic manifest destiny. Regardless of the means, people love putting stock in competition because they believe the payoff far outweighs potential letdowns. It is fun to concoct scenarios, however unlikely, in which your team defies all the odds to win. Be careful what you wish for, however. Living vicariously means dying vicariously, and the only resting place for most is a grave on the world’s most visible stage – the FIFA World Cup.

END_OF_DOCUMENT_TOKEN_TO_BE_REPLACED

When anyone mentions La Liga, the top soccer division in Spain, in the United States, the most popular notion which comes to mind is the FC Barcelona-Real Madrid dichotomy which has ruled the country and succeeded in European play for decades. The last team other than these two to win La Liga was a Mista-led Valencia squad in 2003-’04, a season in which Barcelona finished second and Real Madrid finished fourth. Incredibly, Madrid (32) and Barcelona (22) have accounted for 54 out of a possible 81 La Liga championships since the inception of the league in 1929, and the two best players in the world, Barcelona’s Lionel Messi and Real Madrid’s Christiano Ronaldo, keep these teams at the vanguard of Spanish football thought. This season may just end the decade-long reign of those two clubs, however, as a powerful team has emerged just south of Real’s Santiago Bernabéu in Madrid.