END_OF_DOCUMENT_TOKEN_TO_BE_REPLACED

Sixteen years of disappointment, heartbreak and anticlimax led to this moment. For every commercial featuring Brandi Chastain, the weight of the world pushing her to the ground at the very moment it lifted, there was a rumble about Abby Wambach’s training regimen, Carli Lloyd’s inconsistency or Hope Solo’s extracurricular activities. Not having won a World Cup since 1999, despite a trio of Olympic gold medals, wore on this team. They grew tired of heeding to the Germanys and Japans of the world in its most important tournament, and a shaky start did not bode well for the Americans.

When they needed to get it together in a time of dire need, however, where they so often had misstepped on the biggest stage, the U.S. women delivered a barrage of cannonading blows, exorcising demons and returning their country to a once and present glory.

END_OF_DOCUMENT_TOKEN_TO_BE_REPLACED 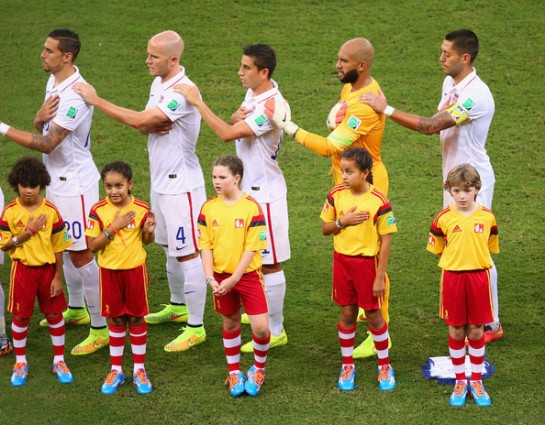 And just like that, another American dream ends painfully at the feet of Belgium. Years of preparation and tough decisions, not without controversy, went into the U.S. Men’s National Team’s run into the knockout stages, an arduous and heart-pounding journey from the depths of the Group of Death and through the Amazonian rain forest. Landon Donovan was nowhere to be found. Jozy Altidore became an ineffectual cheerleader, for all intents and purposes. Michael Bradley commanded the midfield with the force of a dead battery and held possession in a way which undoubtedly made several Spaniards blush, but who were they to judge?

Tim Howard was brilliant. Clint Dempsey embodied the American ethos, playing through a broken nose and exhaustion. Jermaine Jones struck every ball with passion and unparalleled intensity. Matt Besler fearlessly stood tall against some of the world’s best strikers. This team, for all its follies and missed opportunities, represented its country perhaps more closely than any other at this World Cup. This was truly an American team, despite (or because of, depending on your disposition) all the talk of German-Americans and under-the-table deals preceding Jurgen Klinsmann’s first major tournament on a world stage. Victory again eluded the U.S., but that wasn’t really the goal anyway. 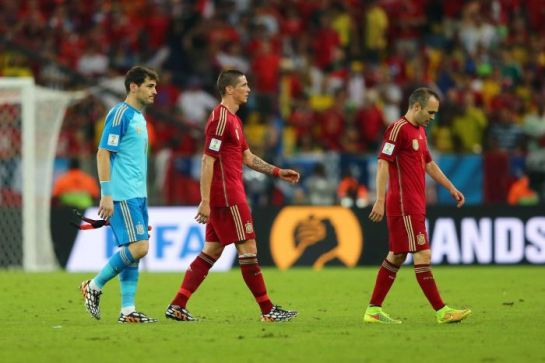 “Politics will eventually be replaced by imagery.

The politician will be only too happy to abdicate in favor of his image,

because the image will be much more powerful than he could ever be.”

END_OF_DOCUMENT_TOKEN_TO_BE_REPLACED

The Sum of All Fears

I woke up on Saturday morning on the uncomfortable, green couch in my apartment. My throat was killing me and my head was heavy. I looked around the living room and two of my friends were both curled up in fetal positions on the floor. On the coffee table were three empty bottles of Pabst Blue Ribbon, an open bag of Cool Ranch Doritos, a barren pack of Camel Blues and the controller to my roommate’s Playstation 3. I lifted myself off of the couch then stared at the mess that lay in front of me. I thought it best to settle into this hangover by playing Grand Theft Auto V because, of course.

END_OF_DOCUMENT_TOKEN_TO_BE_REPLACED 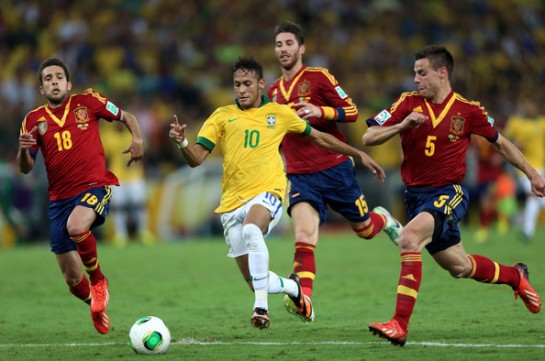