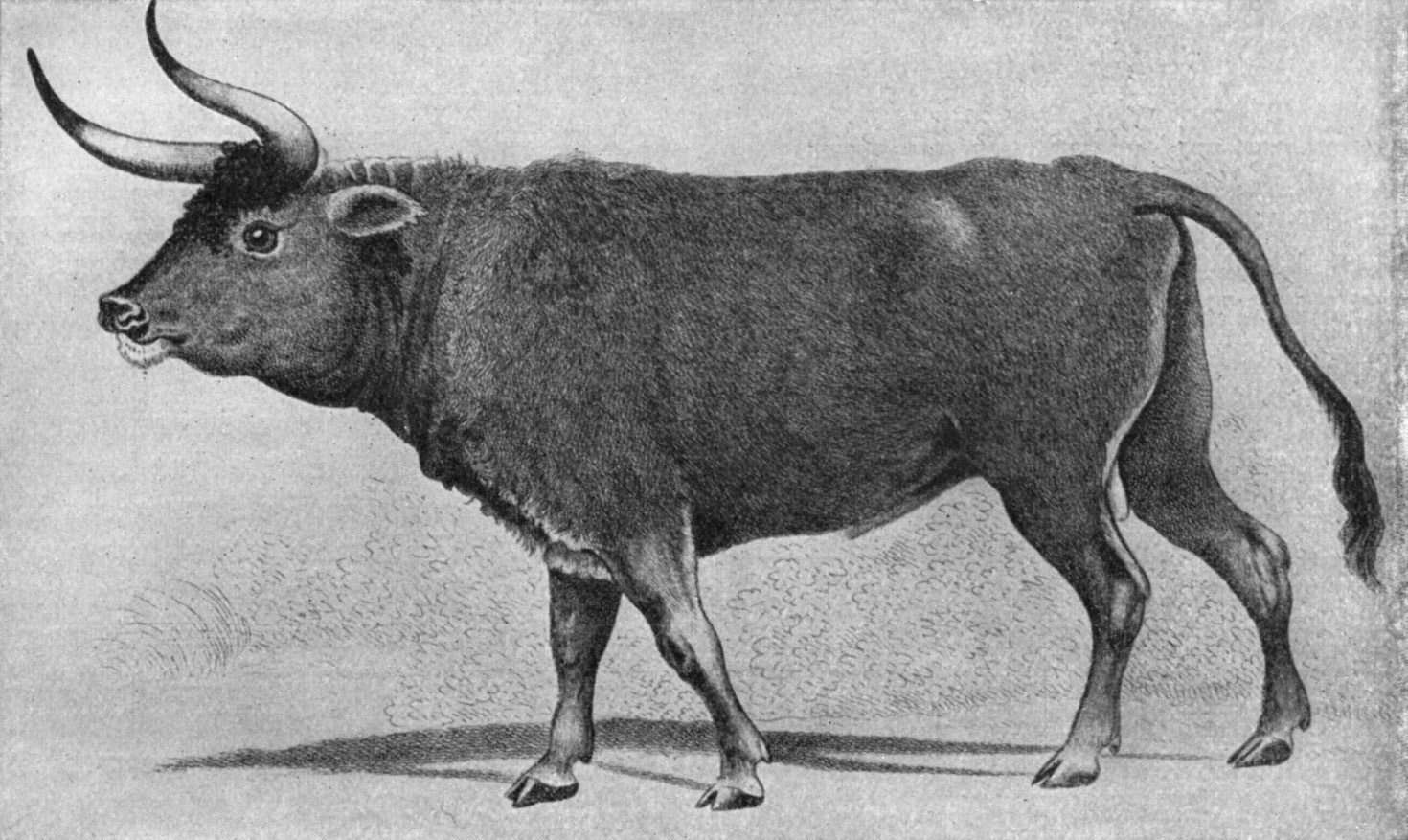 Did you have a good week? I realize it’s only Thursday, but also – come on. The weekend is all but here, and anyway, we can assess the past seven days. In other words: the week, in real, whole numbers. Maybe you got that primo holiday bonus for hitting all of your performance measures[1]. Maybe you finally found the perfect Christmas tree, with no room to spare either space- or timewise. Could it be that you popped the question, given nearly one-in-five engagements happen in the month of December[2]?

Then again, with everything the way it is, maybe you’re just satisfied with getting through a week relatively unscathed, and that’s enough to call it “good.” That’s fine and completely understandable. That standard is still pretty high, all things considered, and certainly higher than those of Chicago Bulls President of Basketball Operations John Paxson, who, it seems safe to say, did not have a good week.

“There’s so much noise, so much negativity,” Paxson said. “I don’t feel it inside our building or our locker room. As crazy as it may seem, it’s actually been a good week for us for the long term. Jim has come in and set his tone.”

This is what Paxson told the Chicago Tribune following a week that really began last Saturday night in a 56-point loss to the Boston Celtics, the largest in Bulls franchise history, and was highlighted(?) by a near-mutiny the following day. Paxson went on to say that he didn’t “feel the negativity inside our building,” which: imagine, as an older man of significant power deeply seated in your position of many years, outright and outwardly ignoring the complaints of beleaguered employees. Couldn’t be Pax!

New head coach Jim Boylen, the “Jim” in that Pax quote above, has been in the position for ten days as of this writing and is, to borrow Paxson’s parlance, setting his tone. Boylen has one win in four games at the helm thus far. Depending on whom you ask, that Celtics loss, and how he has responded to its aftermath, is his most notable accomplishment. During the game, he subbed out entire five-player units not once, but twice.

Following the Saturday night loss, which was the second night of a back-to-back, he called for a two-hour practice Sunday morning, which prompted many of the Bulls’ young players (when addressing a room of older coaches, this charitably reads as “impressionable” and, perhaps more sinisterly, as “submissive”) to respond that, no, thank you, we will not be participating in this activity. 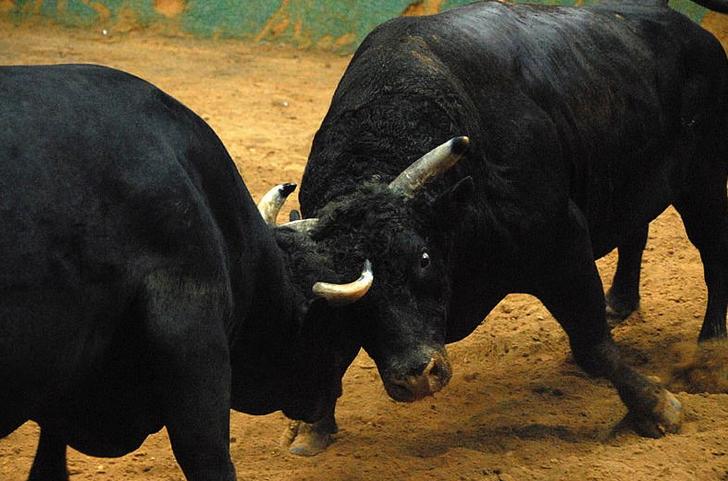 The Chicago Bulls, the team that Jordan built, are an absolute mess, and a lot of it does not have to do with the players at all. Sure, they entered this season with the third-youngest roster in the league and with only one player, Robin Lopez, at or above the age of 30. This is the anti-Three Alphas in terms of experience and, at least until this week, leadership.

Even so, there is plenty there in terms of raw talent. Zach LaVine fired out of the gates this season, averaging 25.6 points over his first 21 games, and though he’s cooled off somewhat, his offensive touch has been much more explosive than in any of his previous four seasons. Wendell Carter has been absolutely solid. Lauri Markkanen got back from injury and almost instantly hit a game-winner against the Thunder.

All of these should be good signs for the Bulls’ future. The problem, though, is that future, at least for now, includes Paxson – a man who signed a 34-year-old Dwyane Wade to a contract worth upward of $47 million and then did essentially the same thing with Jabari Parker, an ACL tear come to life – as well as Boylen, who has yet to establish any kind of rapport with the players and is, in fact, looking into establishing a “leadership committee,” which I presume will figure out how to fundraise ahead of the Winter Ball in the gymnasium.

Jerry Reinsdorf is certainly the problem, but he isn’t the only one; his inherent disinterest in any and all things Bulls (beyond their bottom line) would be Heaven-sent to Knicks fans[3]. It is that his disinterest has led to a deferring to Paxson and, very much by association, general manager Gar Forman in place of actually addressing any basketball concerns around the United Center.

The immediate issue with throwing out Tom Thibodeau, an insane hard-ass who would love for any of his players to break Wilt Chamberlain’s single-season minutes record, became how to bestow the particular set of players that Thibs left behind onto Fred Hoiberg, a promising offensive mind who never really got a chance to install the offense he’d wanted.

Then, well: Chicago sacked Hoiberg 24 games into his fourth season when it seemed that he can’t get a handle on his players, only to turn the keys over to a Thibodeau-esque sadist like Boylen, who immediately kicks the door in and forces the tykes into eternal layup and cone drill lines. Wash, rinse, repeat.

Aside from outright firing the GarPax oligarchy, something Reinsdorf seems very much not inclined to do at the moment, the roads are all stuck at forks on the South Side at the moment. Short of declaring LaVine player-coach – another move Reinsdorf would likely disavow – the solutions are few in the short term. It may be best, then, to just take it week by week.

[2] Congratulations! Also: I hope that holiday bonus exceeded $5,764, the average cost of an engagement ring in 2017

[3] Let’s also point out here that Reinsdorf led the ownership group that bought the team in 1985 and that he didn’t personally have anything to do with drafting MJ, likely the sole reason the Bulls didn’t already threaten to move to Seattle (Shout out to Robert Sarver, proprietor of a team nearly as old, but not nearly as successful, who has just done that!)