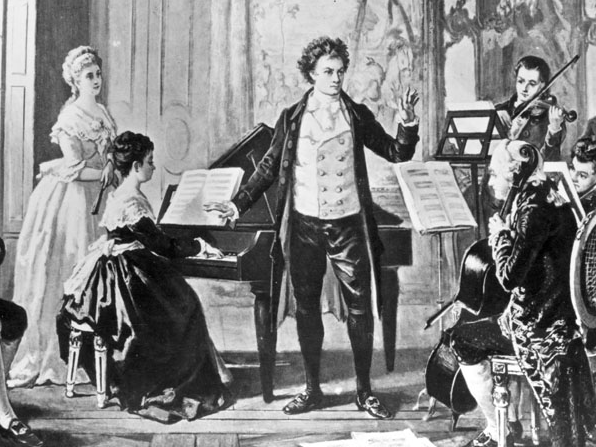 END_OF_DOCUMENT_TOKEN_TO_BE_REPLACED

By 1924, American popular music was undergoing a systematic shift. Going were the days of classical dance hall music, with it the borrowed waltzes and concertos which had for so long dominated musical thought and exploration. Polyrhythms and improvisation found their way into compositions with alarming regularity via the African influences from port cities like New Orleans, which many cite as the birthplace of jazz. Perhaps the most emblematic composition of that time, and one which stakes a claim as the most important piece° of American music ever, arrived via George Gershwin, sans his brother Ira, in the form of a commissioned work that, if the composer is to be believed, was written in only three weeks’ time.

“Rhapsody in Blue” opened on February 12, 1924 in a concert at New York’s Aeolian Hall. Mainstream critics left the afternoon showcase confused, with New York Tribune critic Lawrence Gilman saying of the piece, “Weep over the lifelessness of the melody and harmony, so derivative, so stale, so inexpressive!” By 1927, the recording from Paul Whiteman’s band had sold over one million copies. Perhaps related, the Tribune went under in 1966.