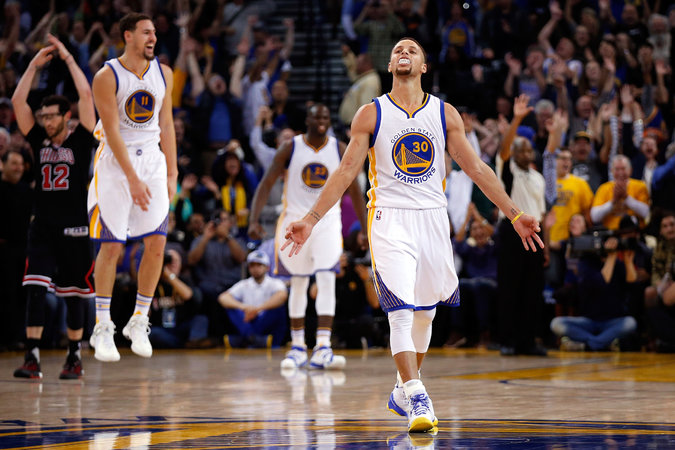 END_OF_DOCUMENT_TOKEN_TO_BE_REPLACED

We’ve finally made it. After all the hubbub surrounding the playoffs, the near-upsets of the first round and the predictable Conference Finals matchups, we are finally at the NBA Finals. Vince Carter sent us back a decade in his playoff performances, but he + Dirk ≠ the second round. The Wiz kids did what they could to throw the East into oblivion, but the Pacers stood up when they needed to do so. Try as he might, Kevin Durant is still second-best (in his own conference!). The San Antonio Spurs machine continues to crank out tiki-taka victories. The Miami Heat have the world’s best player and a bunch of pretty decent complements. Lo and behold, it’s a rematch of the 2013 Finals, when we saw the scariest basketball player on the planet for a brief spell.

END_OF_DOCUMENT_TOKEN_TO_BE_REPLACED

As we inch closer toward 2014, we see some light in a dark, injury-filled NBA winter. This is Damian’s world, and we’re all just living in it. Blazers gonna blaze. Meanwhile, Ray Allen has made the right choice, as he has been wont to do throughout his career. Also, Omer Asik is about to make some fantasy owners, and one actual owner, very happy.