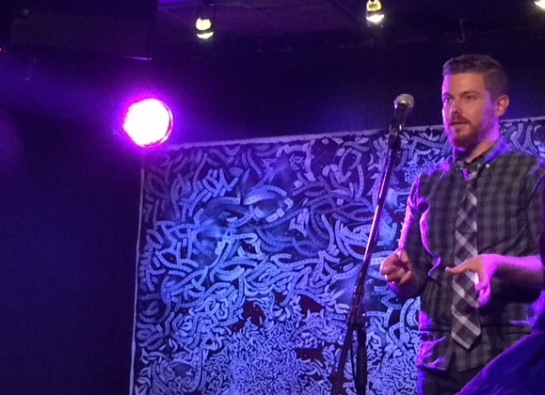 Moving back to what LinkedIn refers to as “the greater New York City area” (read: Hoboken, New Jersey) affords one many luxuries not readily available in other parts of the country. Chief among them are actual bagels, the eternal winter and nightly concerts including bands you’ve never heard of in Brooklyn. One of the underrated aspects of the city, however, is the availability of free events featuring fairly prominent public figures at which you might learn a thing or two about a thing or two. When I learned that three of today’s most important Internet sports writers were gathering at Le Poisson Rouge in Greenwich Village to discuss the acclaimed Madden NFL video game series, naturally I had to attend.

END_OF_DOCUMENT_TOKEN_TO_BE_REPLACED

I need your help. END_OF_DOCUMENT_TOKEN_TO_BE_REPLACED