Let me start here, where many others have already landed in the past day-plus: the World Cup final between Argentina and France was the greatest soccer match I’ve ever seen. Recency bias aside, it was certainly the most dramatic. Intergenerational, intra-club team stars; said stars each posting multiple goals; a budding dynasty against a historically great, if slightly underachieving, nation; yellow cards issued toward the bench, controversial penalties, and then penalty kicks; simply put, it had everything.

It was at the ’22 World Cup. Argentina was playing Croatia.

END_OF_DOCUMENT_TOKEN_TO_BE_REPLACED 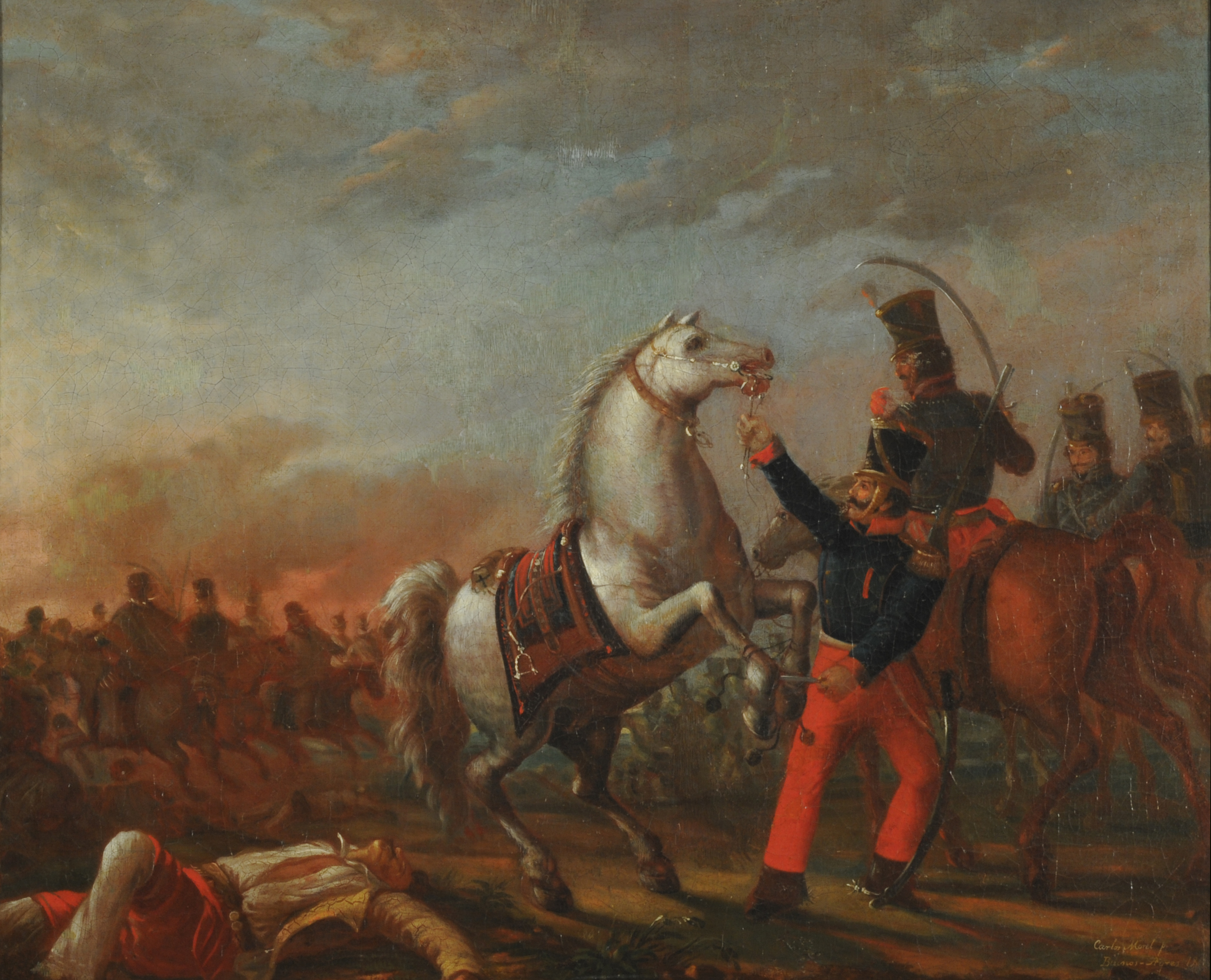 END_OF_DOCUMENT_TOKEN_TO_BE_REPLACED

Think, if you will for a moment, of your country’s wildest sporting dream. For Canadians, a gold medal in hockey might be just the accessory to go with all that maple syrup. In Australia, winning the Rugby World Cup over rivals New Zealand and South Africa is a source of pride for locals. The people of the United States find it best to rest laurels on domestic competitions, only really getting involved externally if their nation happens to be exerting dominance as a sort of athletic manifest destiny. Regardless of the means, people love putting stock in competition because they believe the payoff far outweighs potential letdowns. It is fun to concoct scenarios, however unlikely, in which your team defies all the odds to win. Be careful what you wish for, however. Living vicariously means dying vicariously, and the only resting place for most is a grave on the world’s most visible stage – the FIFA World Cup.

END_OF_DOCUMENT_TOKEN_TO_BE_REPLACED

The setting for the World Cup’s final scene

a minute of your time? forget about it

The line above is from Parquet Courts’ “Master of My Craft,” the first song from their “formal” 2012 debut, Light Up Gold. The song is a smart ass take on why anyone in their position cannot be bothered by street teams trying to peddle political ideology or social change via flyers and “quick surveys.” I know what it’s like to be in their position. Four years ago, I was also stoned, starving and making my way down M Street in Georgetown as the know-it-all with a grand, post-grad scheme. On our way back to the student apartments, we were approached by a young woman who, like one of the antagonists from Parquet Courts’ ode to slackerism, was carrying a clipboard and a pile of paper. “Wanna know what’s sexy?” she asked, her question simultaneously rhetorical and seductive. “Politics,” she said, as she handed me an informational slip from a non-profit I didn’t care to remember. A trash can was nearby. “No,” I chuckled with my friends as I balled the piece of paper up and crammed it into the trash can sitting within earshot of the young woman and her fellow street teamers. This was the same summer that I also shrugged my shoulders with the same passive indifference at the USMNT’s loss to Ghana. “Well, at least we have more money than their country,” I said reductively and offensively as I walked away from the Black Stars’ celebration. I gave soccer all the thought and consideration that I gave the woman’s curbside elevator pitch about her organization’s efforts.

END_OF_DOCUMENT_TOKEN_TO_BE_REPLACED

I wasn’t really interested in how France – Nigeria, or Algeria versus Germany for that matter, was going to play out. It seemed inconceivable to think that the two African teams would be able to put up a fight against two European powers that were at the top of their rank. So I ignored the matches, which were mostly scoreless affairs until the final minutes. There were plenty of moments when Karim Benzema and Thomas Müller could have knocked in shots to put their opponents in utter despair but some cosmic force was unwilling to give these two teams an easy victory. France would ultimately run away with the game in the final minutes while Germany required extra time in order to advance. Based on both performances, I would say that both teams acted a little entitled throughout the entirety. It would have been interesting if Nigeria and Algeria would have scored, and I wasn’t in the middle of closing financial reports, but, alas, such is life.

END_OF_DOCUMENT_TOKEN_TO_BE_REPLACED

Luis Suarez’s reputation as somewhat of a heel was revealed to me before I headed into the tournament with a wide-eyed freshness of the characters on each team. The Men in Blazers podcast hinted at this during their 2014 World Cup preview with references to Suarez’s previous biting incidents. I investigated this further after Suarez’s masterful, trolling performance of England where there is, in fact, a section dedicated to his previous misdeeds on the pitch. One of them occurred when he was playing in the Dutch league for a team known as Ajax where he dug his teeth into someone and received the nickname as the “Cannibal of Ajax”. This set the wheels in motion for Luis to land in Liverpool but even after a punishment for what was seen as a visceral, knee jerk reaction Suarez struck again in the English Premier League.

END_OF_DOCUMENT_TOKEN_TO_BE_REPLACED

The Sum of All Fears

I woke up on Saturday morning on the uncomfortable, green couch in my apartment. My throat was killing me and my head was heavy. I looked around the living room and two of my friends were both curled up in fetal positions on the floor. On the coffee table were three empty bottles of Pabst Blue Ribbon, an open bag of Cool Ranch Doritos, a barren pack of Camel Blues and the controller to my roommate’s Playstation 3. I lifted myself off of the couch then stared at the mess that lay in front of me. I thought it best to settle into this hangover by playing Grand Theft Auto V because, of course.